Not long ago I worked on an interesting project with an aerospace customer looking to develop an in-house laser welding process for a major turbine component. Thanks to our joint efforts, they were able to bring the operation in-house, achieving an impressive seven to eleven day cycle reduction. What’s more, the new process helped them reduce their inventory, translating to a large cost savings – all without sacrificing quality.

Here’s how it happened:

The aerospace company wanted to replace a standard furnace braze and electron beam welding process, for which they had no in-house capabilities. Farming out the furnace brazing and electron beam welding came at a very steep cost. They had to keep enough parts in line to satisfy external farm out operations, so they had to have at least as many parts shipped out daily as they received in. Factoring in the time needed to ship the parts, conduct the welding operation, and ship the parts back – as well as additional time needed for inspection and queuing in the shop – the entire process might take more more than eleven days.

The facility manager also objected to eleven days of inventory sitting on his shop floor, especially with parts costing as much as $1000 apiece.

Convinced he could reduce this high inventory cost without sacrificing quality on the hardware manufactured by switching to an in-house process, the plant manager looked around for possible options. He discussed both resistance welding and laser welding options with our sales and application teams and became intrigued with the notion that laser welding might be more robust from a quality standpoint. It’s also a faster process and one that could be brought in-house at a lower cost than brazing. Laser welding is not a new process, but had never before been considered suitable for welding large quantities of components.

The plant team sent in mock hardware samples for processing at our application lab, to see if the laser process would be feasible to incorporate into the facility. As is the case with many parts used in the aerospace industry, their parts were made of a high nickel alloy and welding of high nickel alloys can be a challenge to avoid cracking and still provide the weld dimensions required for the part specification. This required an iterative effort in the applications lab; working closely with the customer we were able to produce a final sample with excellent quality. The team then worked with our dedicated team of system engineers to discuss the process, including cost, safety issues, and the amount of training that might be required.

With on-going support from Amada Miyachi America they then embarked on a two-year project to qualify the process and integrate it into their production line. The top priority was developing plant safety standards for the new laser technology that met all OSHA requirements. Other steps included establishing machine limits, setting and reviewing engineering requirements, and laboratory testing.

Their team also prepared cost savings analysis to establish the economic justification for the new process. The results were eye-opening – the cost savings were huge just from reducing the number of parts inline, eliminating shipping costs (both out and back), and the cost to braze or electron beam weld the parts. The initial assessments also showed a seven to eleven day cycle reduction, combined with a substantial reduction in inventory.

Another happy outcome was a reduction in inspection needs. They previously had to conduct an inspection when parts were shipped out and then again when they were received to make sure the parts were conforming, or repair them if they were not. Now, each piece is inspected and then immediately passed along to another operator for welding. Since parts do not leave the plant, what used to take them as much as eleven days now takes 70 seconds.

Along with the cost savings, the plant has also been able to improve quality. With electron beam welding or brazing it took a while to establish that all the parts sent back were acceptable. By contrast, with laser welding they know right away if there’s an issue and can fix it by making a slight parameter adjustment, or rework the parts to make them conforming. No more sending parts back to the vendor and putting them in queue, which took up to 30 days. They actually achieve about a 98 percent success rate on welds, far higher than the alternatives.

The company is currently using the process to weld components for a few of its engines but is considering many other processes that might benefit by using the laser weld application.

Amada Miyachi America’s technical engineers have extensive experience with applications across many different industries.  If you’d like a free evaluation of your parts, contact us today. 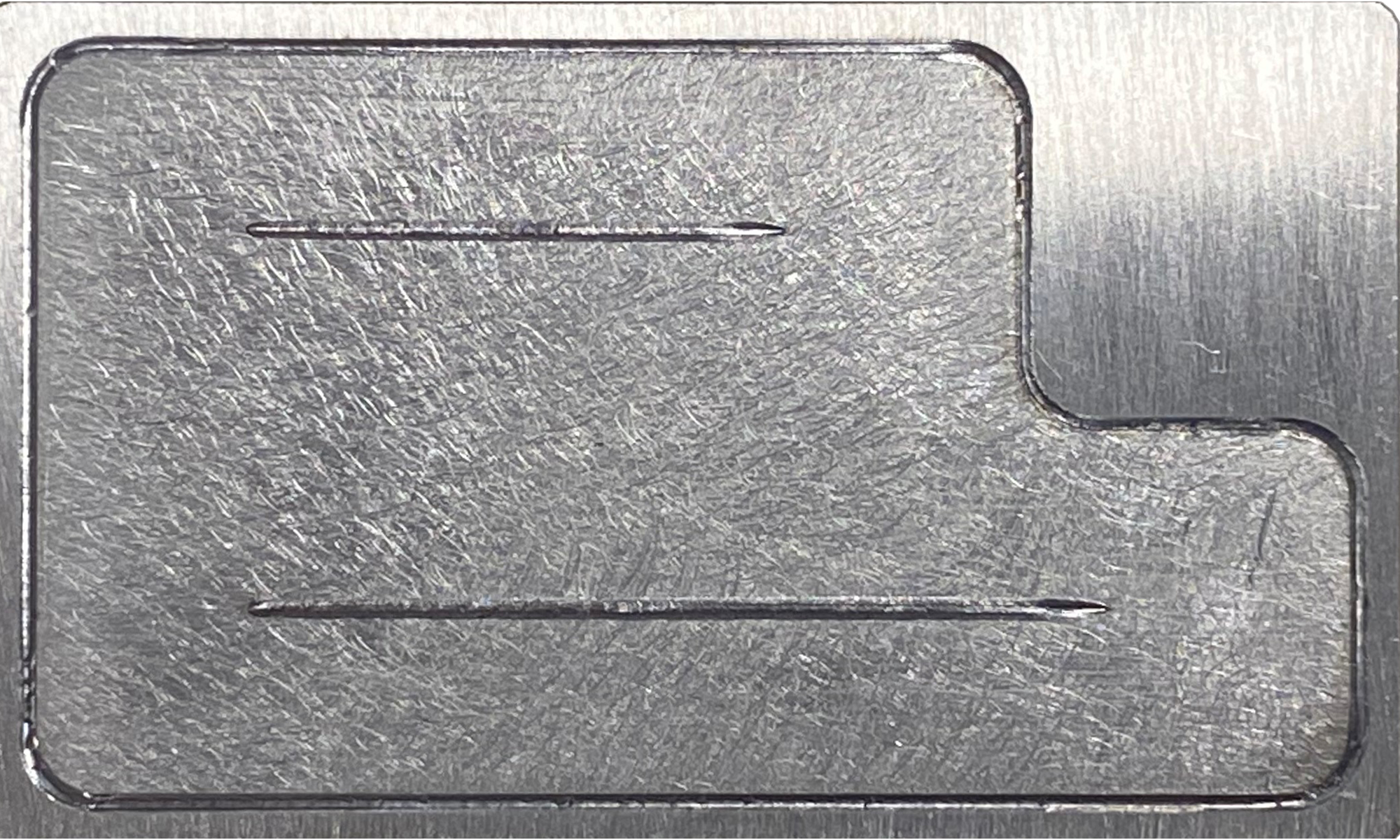